Read a review of this fascinating book that explains fiber and fabric deeply, effortlessly, and entertainingly. 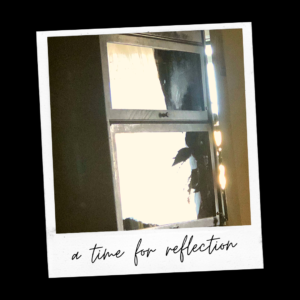 With so much time at home now’s the moment for Americans to look inward, and to look forward to ask ourselves who we want to be as a people. 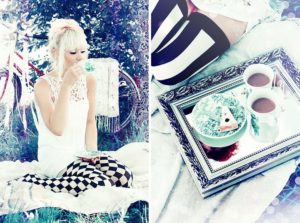 Throw a princess party on a budget and celebrate just how green your family really can be. 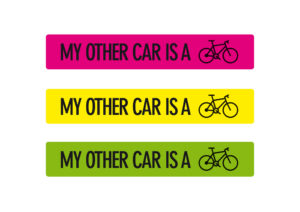 The debt debate out of Washington exhibited many qualities. But sanity wasn’t among them. In fact, the smart money says that enacting the spending cuts called for in the deal between President Obama and Congressional Republicans will pull money from the economy, kill jobs, stop orders for goods and otherwise hamstring an already flogged economy. […] 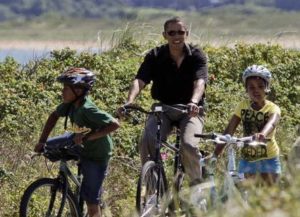 President Obama delivered a speech on energy at Georgetown University this week, calling on young people to take an active role in the energy conversation. On one hand, this is great. It’s important to increase awareness among young folks that energy requires more than flipping a switch. It’s not that they’re clueless. They understand that […]