A lot of companies want to sell businesses on so-called “sustainable packaging.” But is it true? Usually not.

Since I’ve gotten back to regular blogging, I’ve mentioned a few times that I’ve opened a store on Etsy, the online marketplace for handicrafts and vintage. I’ve also pointed you to products on Etsy that are in line with the conservation values I espouse. But now I’m going to wring out a full-throated paean to […] 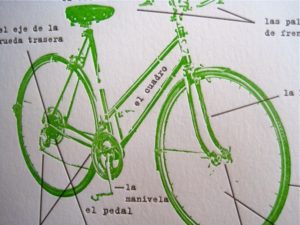 My friend Cate Fitt, an artist and fellow blogger, shared a video on Facebook (man, I love Facebook) that really blew my mind. It’s from that inspiration that I wrote this piece. Thanks Cate! Ink it, don’t think it I’ve had a long time love of old school printing presses. I love the quality and […] 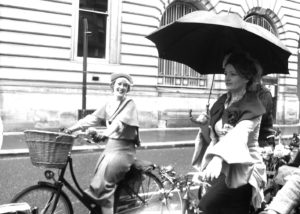 Most folks think of Disney’s Mary Poppins as a sugary, over-the-top fantasy of a flying nanny. But I’ve long argued that this film is subversive movie making at its finest. In essence, magical nanny-of-the-ether Mary Poppins (played by the incomparable Julie Andrews) schools Mr. Banks, ahem, on the meaning of life, turning his “orderly” world […] 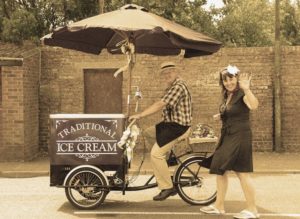 There’s a saying that if something seems too good to be true, it probably is. Temptations Recently I fell in love with a new ice cream brand—actually, a gelato—called Talenti. These folks have churned out a small selection of the most delightful and imaginative flavors with a rich texture and perfect finish. Of their thirteen […] 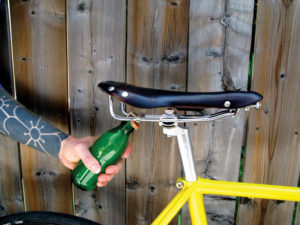 The title might be an exaggeration, but using a SodaStream to make “fizzy” water, sparkling tea, and cola has reduced the plastic bottles and metal cans I use and recycle. It’s also kept money from leaving my purse. Editor’s Note: This is a guest post on Lindsay’s List. If you’re a friend of Lindsay’s, a […]